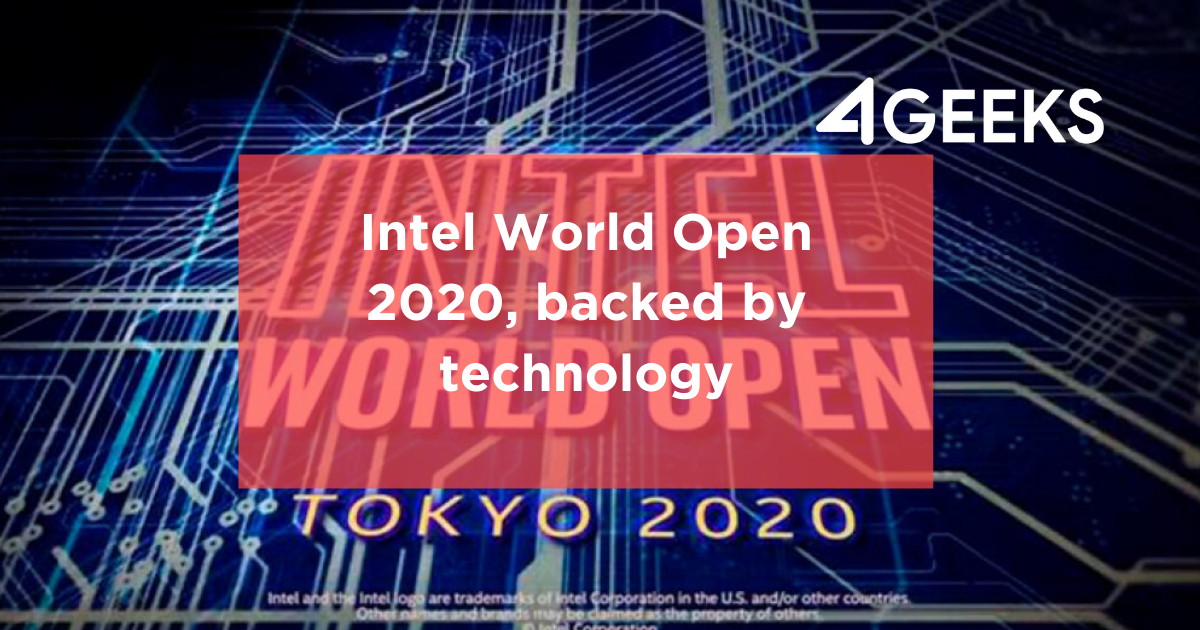 So once again the Olympic Games are coming, and this time will take place in Tokyo.

The tournament will be titled Street Fighter V and Rocket League and will be based in Japan from 22 to 24 July 2020. Of course, this is an open tournament for people from all over the world who wanted to be part of this tournament.

The eliminatory phase will begin in early 2020, then the qualifiers will be participating in the qualifying event in June 2020 in Poland where they will have the opportunity to be named the national team representative and finally close with the World Final.

Look what Yoshinori Ono, Video Game’s Producer at CAPCOM announce on his twitter.

In October 2019 the International Olympic Committee and they partnerships will provide further information about the tournament.